Your holidays in Sperlonga, the Tyrrhenian gem

Sperlonga – also known as the Tyrrhenian gem – is one of the most longed for holiday destinations in Italy. Its popularity was known since the Ancient Roman times, so much so that the Emperor Tiberius decided to build his villa here, where the Archaeological Museum is located today. Tourists love Sperlonga for its internationally-known beaches, its beautiful sea and the historic centre, a picturesque amount of white-painted houses decorated with coloured mural paintings.

The renowned Grotto of Tiberius is a big cave on the sea and represents one of the main attractions of the town. And if you’re a history buff, then Sperlonga just suits you – the rests of the Villa of Tiberius and the annexed Archaeological Museum – home to the many statues and the findings related to Odysseus’ legendary journey – are of great interest.

Sperlonga is also known for its white sand beaches and the crystal clear waters. It is also appreciated by scuba diving enthusiasts for its rich sea bottom. Sperlonga historic centre is unique, with small cafés animating the picturesque alleys, and this is where tourists pour out every night during summer. Hidden among the passageways, there’s the true gem of Sperlonga – the Piazzetta del Pozzetto, a small square with a well in the middle and ivy all over the houses walls. Here, there’s a mural painting inspired to the Turkish pirates raids. Just one of the many reasons to visit Sperlonga during your holidays. 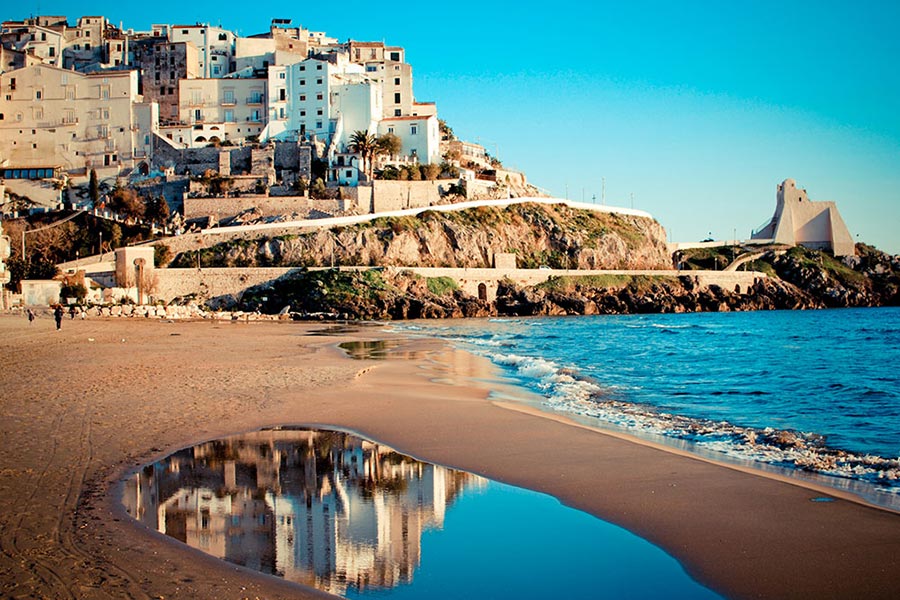 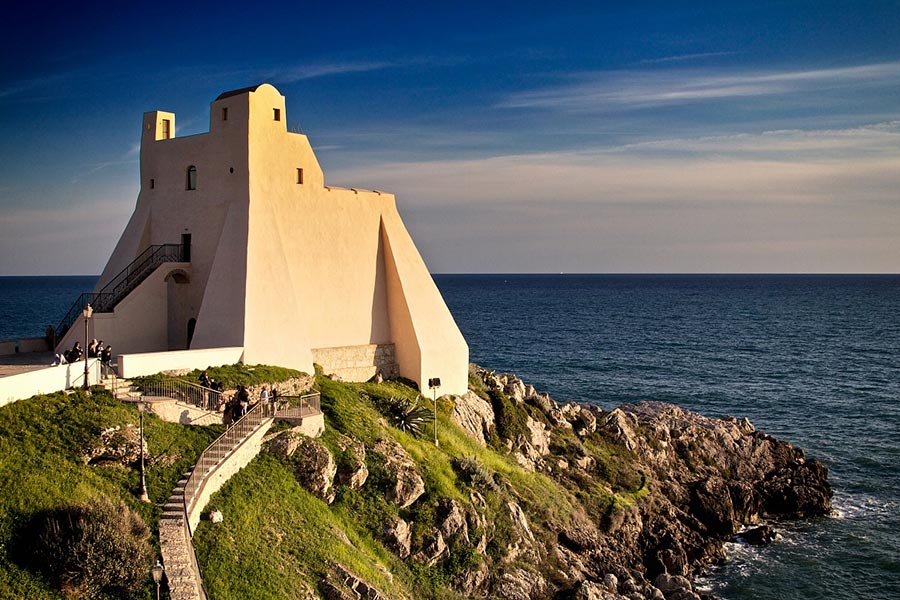 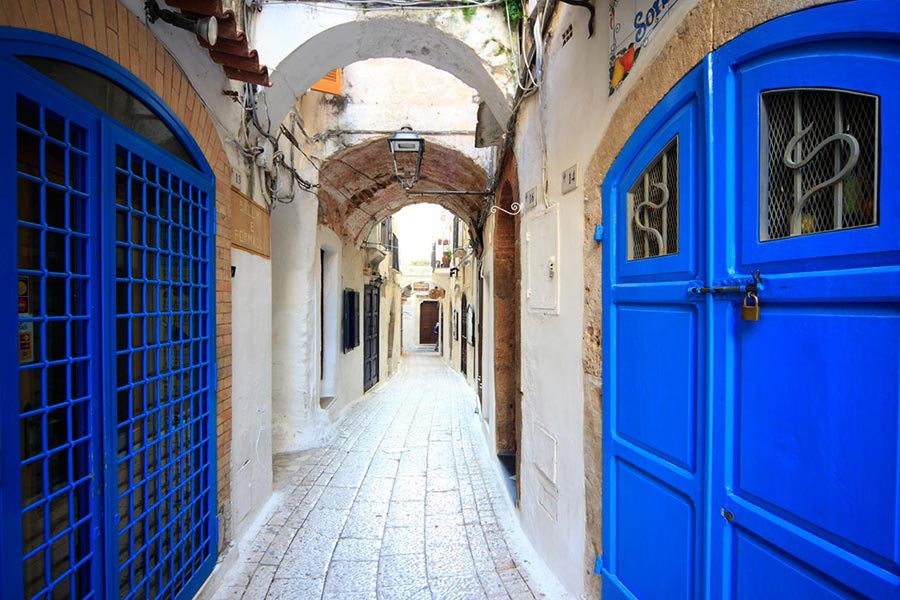 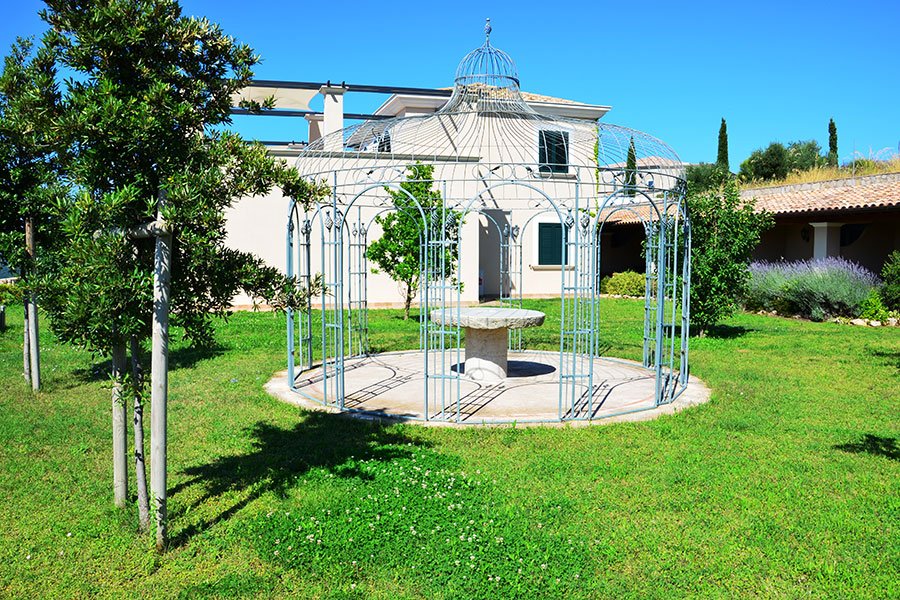 Collina degli Ulivi is one of the best Bed and Breakfasts in Lazio, Italy 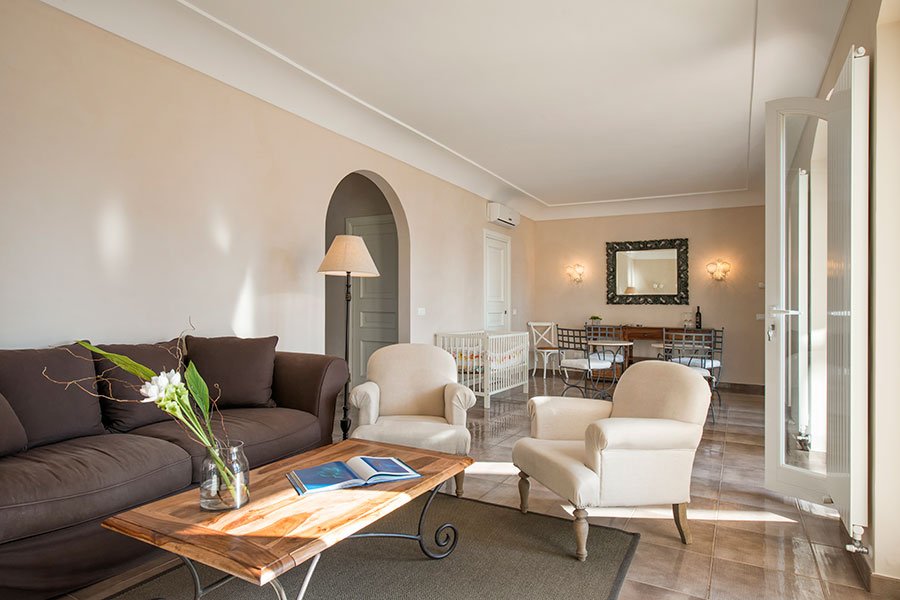 The difference between going on holiday and enjoying it 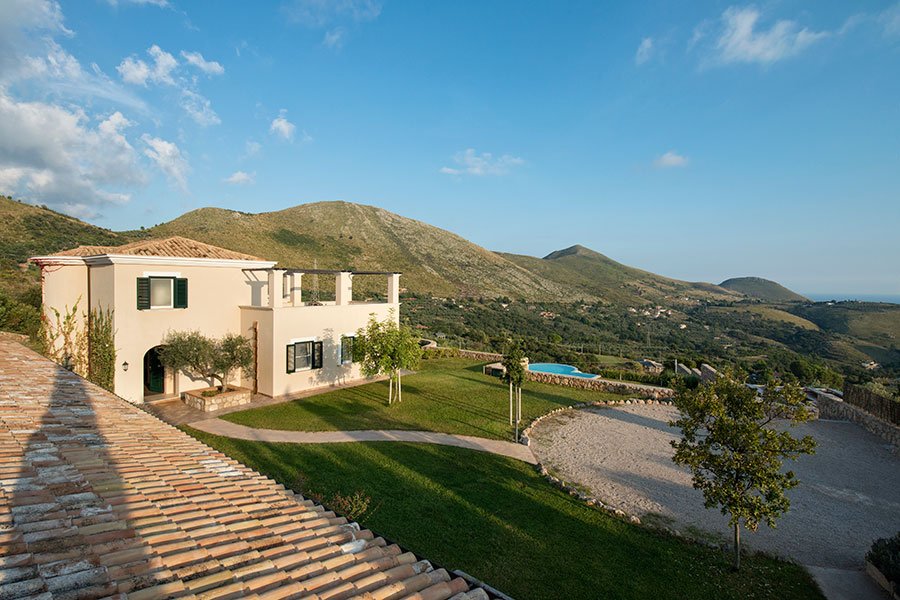 Collina degli Ulivi is located in Itri, more precisely in Località Campanar, 50, a few kilometers away from Sperlonga and Gaeta.
FIND OUT MORE